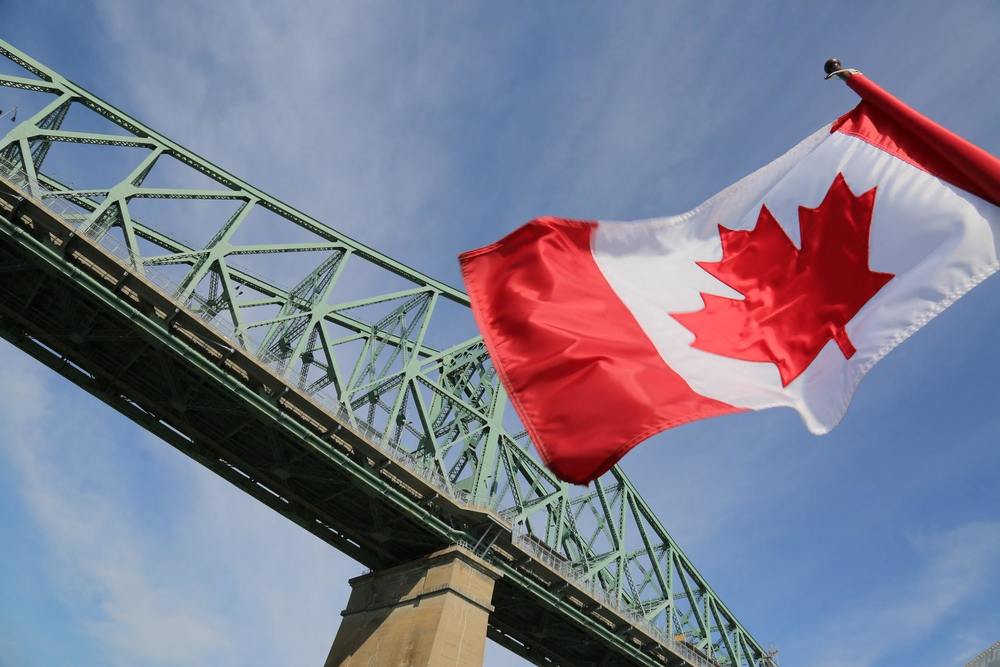 On Tuesday, November 15th, Madame Alana’s three French classes traveled to Canada for a cultural adventure in Montreal, Quebec. Accompanied by Kerri Brien and Hsian-lan Cheng, the students visited the Biodome and observed many animals living in their habitats. Students were particularly captivated by the capybaras and the penguins. 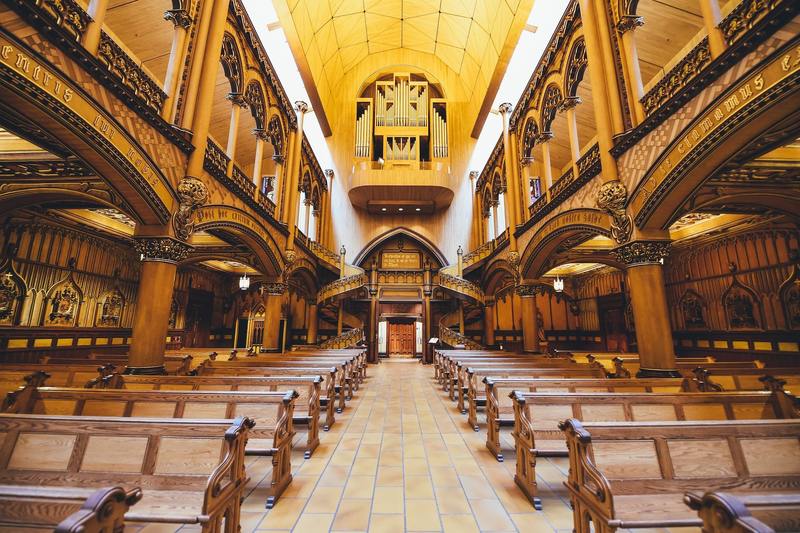 Next, the group had lunch at the Crêperie Chez Suzette in Old Montreal, and spent time exploring the old port. Many students visited the Notre Dame Basilica, the Marché Bonsecours, and the Complexe Desjardins, as well as the many shops and restaurants along the old cobblestone streets.

While practicing speaking French in the classroom can be fun– using French to order poutine, or buy a souvenir, or listen to instructions at the museum gave students an authentic experience and they had many opportunities to use their knowledge of French to navigate real-world situations while taking in the culture of the largest French-speaking city in Canada.

Some unusual cultural tidbits that they learned: